Get to know Review Board Member Dino Dai Zovi 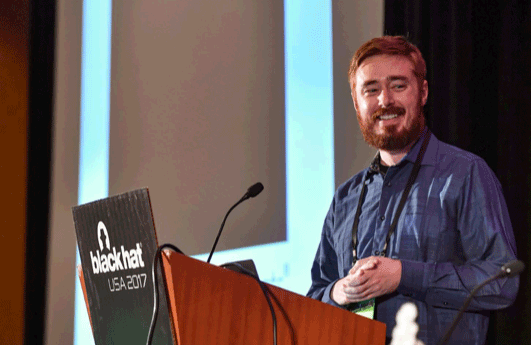 Dino Dai Zovi is the Co-Founder and CTO at Capsule8. In addition to serving on the Black Hat Review Board, he hosts the annual PWNIE Awards at Black Hat USA. Dino is also a regular speaker at information security conferences around the world including DEF CON, Black Hat, and CanSecWest.