An Inside Look at Defending the Black Hat Network

During this webinar, we will share the details that go into designing, deploying, and maintaining the technical infrastructure and network at Black Hat USA. We'll share our deployment strategy and the tools and techniques we're using to set up, stabilize, and secure the network.

We will also reveal what changes we've made over the past year to do things better and the tools we use to make sense of it all. We understand that the Black Hat network has a unique set of challenges associated with it and those challenges can be interesting to our attendees. Of course, some of our challenges are not so unique, namely, maintaining openness, while trying to provide a measure of security.

Brought to you by: 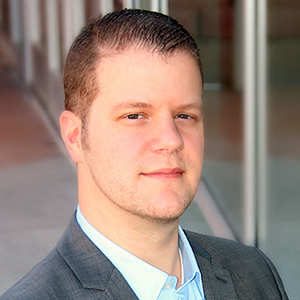 Neil R. Wyler (a.k.a. Grifter) is the Global Lead of Active Threat Assessments for IBM X-Force. He has spent over 20 years as a security professional, focusing on vulnerability assessment, penetration testing, physical security, and incident response. He has been a staff member of the Black Hat Security Briefings for over 19 years and a member of the Senior Staff at DEF CON for over 20 years. Neil has spoken at numerous security conferences worldwide, including Black Hat, DEF CON, and the RSA Conference. He has been the subject of various online, print, film, and television interviews, and has authored several books on information security. In his free time, Neil keeps himself busy as a member of both the DEF CON, and Black Hat CFP Review Boards, the Black Hat Training Review Board, the founder of DC801, and founder of his local hackerspace, 801 Labs. 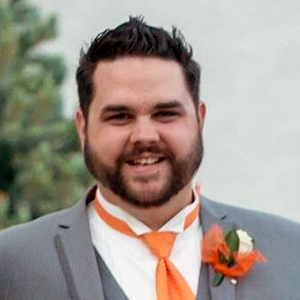 Bart Stump is an senior security consultant working for Optiv out of Salt Lake City, Utah. He has been working in the network and security fields for over 14 years. He has worked in multiple capacities from running and designing network and security environments, consulting, training, technical sales and technical support. He has been a Black Hat staff member for 12 years and also a goon at DEF CON for over 10 years. Follow him on Twitter @theStump3r. 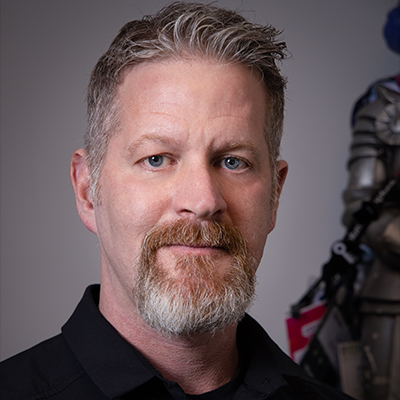 Security Magazine named Dr. Fulton one of the Most Influential People in Security. He was also named Chief Executive Officer of the Year and Cybersecurity Executive of the year by the Cybersecurity Excellence Awards. Dr. Fulton is a frequent speaker at industry conferences and customer events on Insider Threat, AI and Machine Learning, Cybersecurity, pragmatic risk management, and global security management. 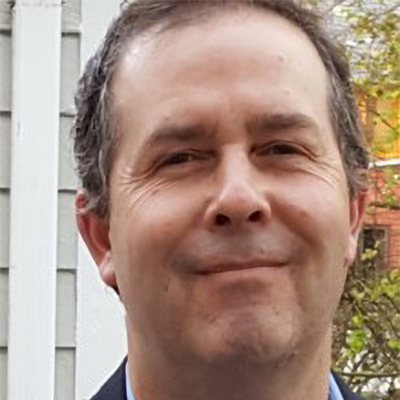